I’ll bet you never thought of a country with 1.3 billion people as a little thing, but it’s all about context. I’m one of those people who loves the accomplishment of collecting things and checking things off a list. That’s why I really like the WordPress map feature, which shows you which countries viewers come from. I have gotten some pretty obscure ones, like the Palestinian territories, or Reunion island, etc. However, never any from China. Obviously, WordPress is blocked there, especially since I’ve had lots from Hong Kong.

But then, a few days ago, I saw that I had one view from China. One single view, but it was enough to color the whole country in on the map. That made me really happy. I kind of wonder who it was who saw my blog, whether it was someone high up in the government checking up on me or something. Probably nothing that cool, but it still has me wondering. Here are some other small things that make me really happy. 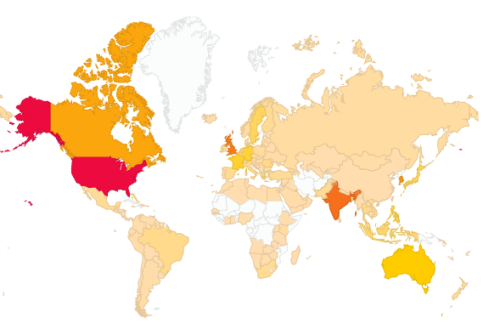 If you know any bloggers in Greenland, I want to be their friend.

Seeing the 121 bus: There are five buses that go past my house. I ride the bus almost every day and most of them I take pretty regularly, except the 121 bus. It only runs a dozen times a day, so it’s pretty rare to see it. I’ve only ridden it once in five years. I was really happy that day. 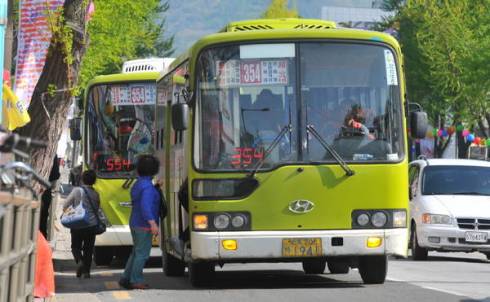 I’ve read many a book on buses like this.

Finding out Minecraft Steve is the same height as me: For those of you who don’t play Minecraft, the basic guy you play is called Steve. Some people did a calculation based on various things, and found out that he was 185cm or 6’1″, which is how tall I am. I like that fact. 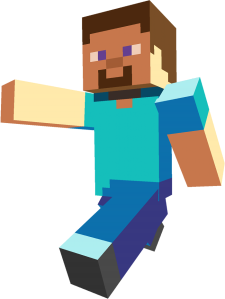 Are there any little things that make you unreasonably happy? Let me know.

I am a writer of anything quirky and weird. I love most genres of fiction and in each there are stories that I would consider "my kind of story". END_OF_DOCUMENT_TOKEN_TO_BE_REPLACED
This entry was posted on Saturday, April 5th, 2014 at 11:12 pm and tagged with blogging, bus, China, Jeonju, Minecraft, outside the tower, stats, Wordpress and posted in Uncategorized. You can follow any responses to this entry through the RSS 2.0 feed.
« I Bought Him Shoes
Snowing in Summer »

24 responses to “Little things that make me happy…like China”