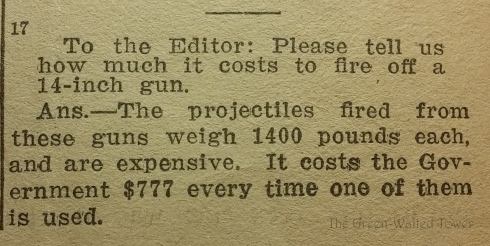 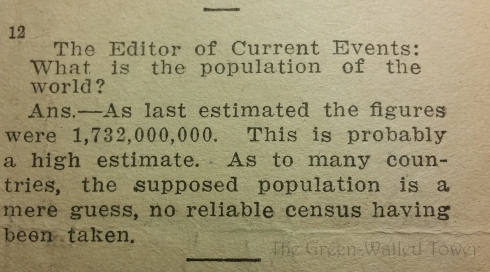 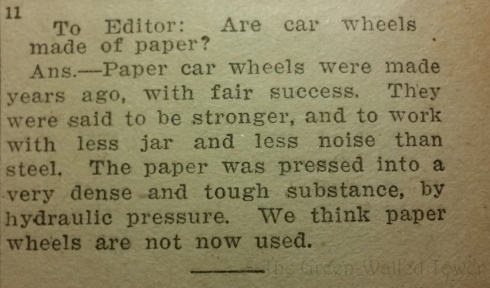 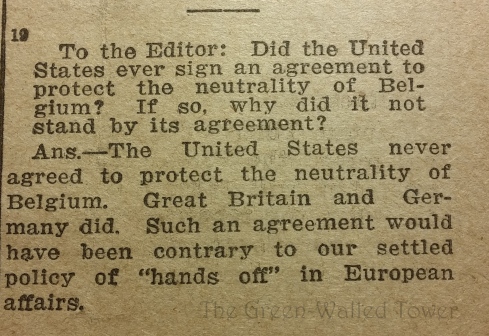 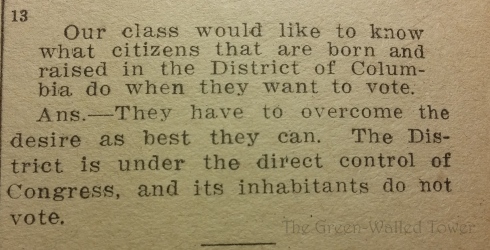 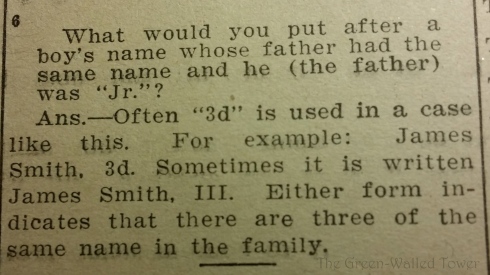 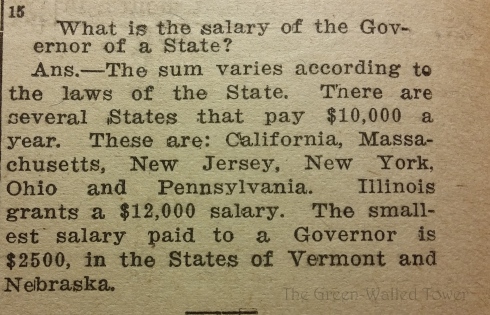 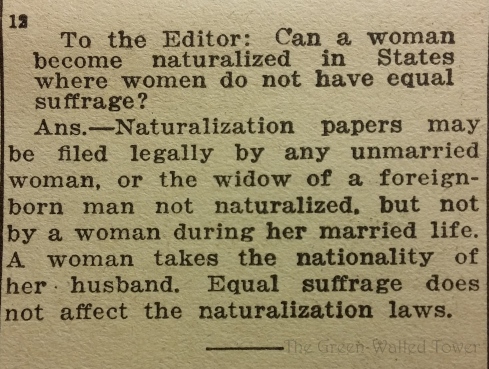 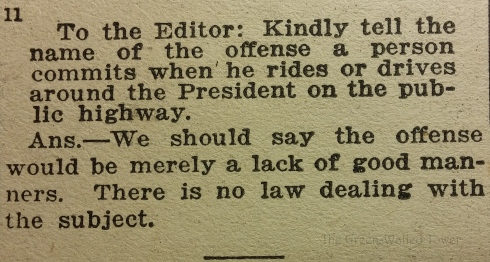 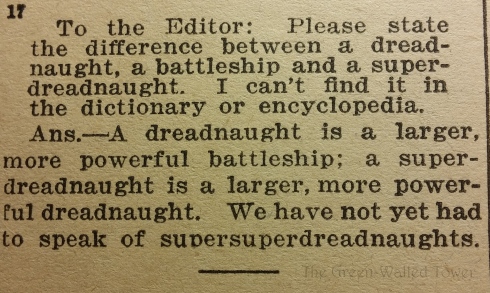 I am a writer of anything quirky and weird. I love most genres of fiction and in each there are stories that I would consider "my kind of story". END_OF_DOCUMENT_TOKEN_TO_BE_REPLACED
This entry was posted on Friday, December 5th, 2014 at 11:06 pm and tagged with Google, Great War, history, magazine, time machine, world war 1 and posted in Time Machine. You can follow any responses to this entry through the RSS 2.0 feed.
« The Price of Knowledge
You Never Forget Your First »