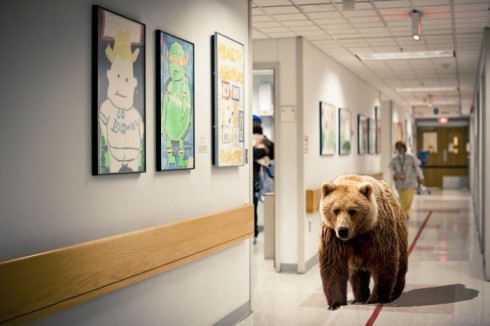 I am a writer of anything quirky and weird. I love most genres of fiction and in each there are stories that I would consider "my kind of story". END_OF_DOCUMENT_TOKEN_TO_BE_REPLACED
This entry was posted on Monday, September 2nd, 2019 at 8:22 pm and tagged with bear, emergency room, fiction, flash fiction, hospital, humor, light, three-word random and posted in Light. You can follow any responses to this entry through the RSS 2.0 feed.
« Team Sisyphus
Chad »