In the nation of Vallakha, there was no way to remove a monarch. He was installed by God and was above the law. So when King Jerome III began roaming the palace halls, killing servants and courtiers, there was intense discussion about to what to do.

“He controls the prisons. Nothing is higher than the king, except God himself.”

On the first day of summer, the king was imprisoned in his bedroom, surrounded by golden bars, which were blessed and made part of the Church. His guards were priests. His rule remained absolute through the whole nation, except for a circle, four inches wide, that surrounded him.

(I think this is the most alliterative post title I’ve ever had. )

“And this is the koi pond,” Lady Phram said. “You will be responsible for feeding the fish.”

“They look well-fed,” Ali said. He was still surprised a street urchin like him had been suddenly given a job in a mansion.

Ali put his hand in the water and the fish swarmed. “Ouch!” He yanked back his hand, bleeding.

“These aren’t normal koi.” She walked through a wooden door, shutting him in.

“You feed the fish,” she called through the door.

Water began to pour into the courtyard. 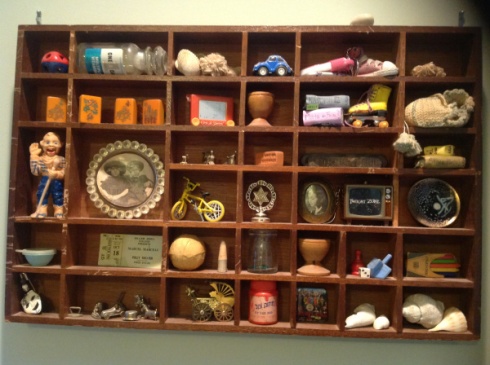 Gut-twist, I call it—that hard, acidy stomach punch that comes when I smell the bright-red odor and see the crimson flowers blooming all over the walls and floor.

I do clean-up. Paddy lets all the red out and I collect it up in a bag, along with Miss Gone-Far-Away (it’s always Miss).

Paddy laughs at my knick-knacks, calls me a baby. But he lets me do it ‘cuz Miss Gone-Far-Away don’t need them anymore. So I take a coin, a charm, maybe a watch.

Sorry, I whisper to them every night. Sorry you met Paddy. I just do clean-up.

When I saw this building in Daejeon, South Korea back in March, it screamed “Friday Fictioneers” to me, so I’m very happy that Rochelle chose it. It is apparently a type of barbecue restaurant, although why this is on the roof, I don’t know. Here’s another view of it.

Captain Black Lung exploded from his cabin like a wet fart.

“Where is she?” he wheezed. Keeping Flora faithful amidst sixty-four leering pirates was a Sisyphean ordeal.

“Ah, there she is, canoodling up on the yardarm.”

“It’s not like that, Captain!” the quartermaster called as he lumbered up the rigging.

“. . . then you burst in with the cake and we’ll sing Happy Birthday,” he heard as he got closer. So she had remembered his birthday. What a great wife! He smiled and climbed back down. 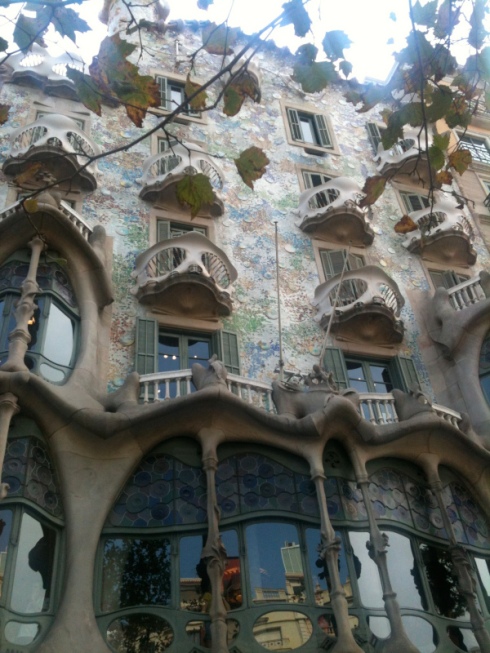